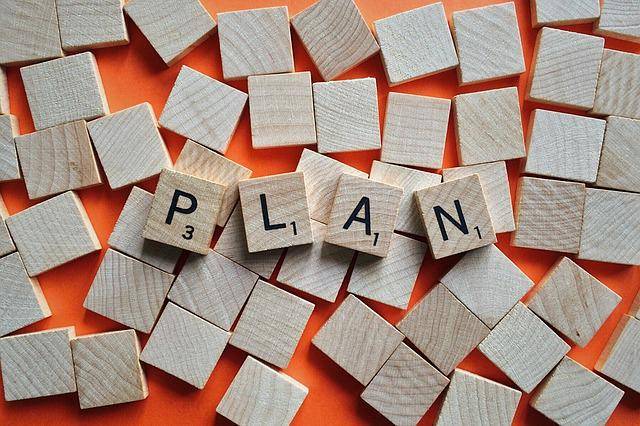 We propose a four-point plan to ease borrowers, says the Prime Minister during the European Economic Congress in Katowice.

The four-point plan for borrowers in Poland

They will include credit holidays. There will also be a new loan interest rate that will replace WIBOR. – From January 1, 2023, we will impose an obligation to use a rate other than WIBOR , which will be significantly more advantageous for borrowers – says Prime Minister Morawiecki at EGK .

Credit holidays are to be available in 2022 and 2023 for all borrowers who “will find it difficult to coalesce household budgets”.

As announced by the head of the Ministry of Development, Waldemar Buda, the abolition of WIBOR means “a real reduction in the interest rate close to the level of the Polonia reference rate”.

For some, those in the worst situation, the Borrowers’ Support Fund is to be the rescue. This one already exists and has been enjoying a lot of popularity recently.

It is intended “for those borrowers who find themselves in a particularly difficult situation, for whom the loan instalments will exceed 50 percent of their income, or who become unemployed and cannot afford to pay off the loan,” the prime minister said.

A novelty will also be a special fund to strengthen the resilience of the entire banking sector, worth PLN 3.5 billion. The funds are to come from the profits of commercial banks.

– Our plan has been discussed with the banking sector – assured the prime minister. According to the Prime Minister, the costs will be borne primarily by private banks.

– Commercial banks take excessive advantage of rising interest rates. They should be adjusted to the bank deposit rates at the level of 3-4 percent. – added Mateusz Morawiecki.

The plan, the Prime Minister says, “is to help, first of all, ordinary borrowers who have financial problems. – We will not leave anyone overboard, we will create economic solutions that will help to overcome the agitated sea of ​​crisis caused by Putin”, added the Prime Minister.

“We must realise today that this is Putin’s second great weapon “putinflation”. Inflation through which Putin wants to destroy economic development and economic recovery after the pandemic”, stressed the head of government.

The government has earlier this year been talking about introducing a so called “anti-Putin shield” but not many details has been informed about it to the public at least.

The Polish prime minister pointed out that the inflation exacerbated by the energy crisis does not only apply to Europe. He recalled the words of the US president, who said that inflation in the US was 70 percent. high energy prices correspond. ” It is worth realising. It is worthwhile for Polish politicians to understand the scope of this great inflation that Putin installed here “, said Morawiecki at the conferenc.

Criticised the ideas of a significant increase in wages

At the same time, the prime minister criticised the ideas of a significant increase in wages.

“Those who propose to immediately raise salaries, e.g. by 20%, are proposing the same scenario we dealt with in Turkey. Today in Turkey, inflation is at the level of 60 percent. So those who propose such recipes want to lead to hyperinflation, said the head of government.

26/04/2022 0
The Polish government has today announced a sanctions list against named oligarchs and companies The first list of sanctions includes 50 Russian companies and...
Go to mobile version