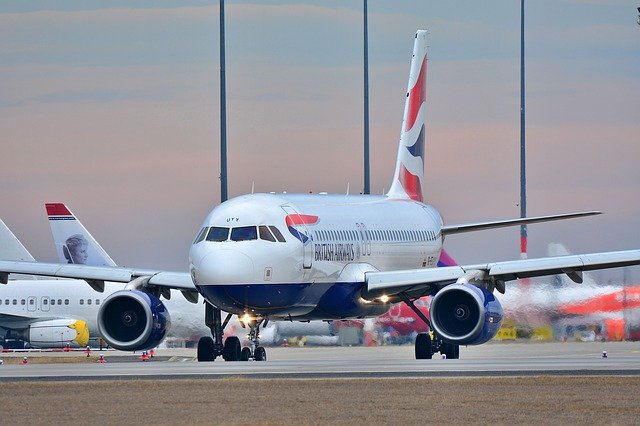 Massive cancellation procedure, which was announced for Poland on Thursday, consists in mass cancellation of flights in order to protect airspace passengers from neglect and to maintain air safety. It will be introduced by the European agenda, Eurocontrol, if PANSA does not agree to the controllers’ strike.

Poland is not in danger of airtraffic paralysis?

Meanwhile, the Civil Aviation Authority has published a communication in which it assures that Eurocontrol has not yet started the procedure.

“Together with EUROCONTROL it was established that despite the reduced number of air traffic controllers from May 1 this year. flights from Polish regional airports and flights over Poland should proceed without sudden disruptions. Larger flight irregularities are expected at the airports in Warsaw and Modlin. Regardless of how much air traffic will be limited, all air operations will be carried out in compliance with safety standards”, it says.

However, the situation between PANSA and the controllers is not colourful, and the talks are still ongoing. So the threat of their departure is real. – If in fact at the end of April, over 130 controllers leave their work, there is no chance of avoiding these huge problems. Even now, although at the end of March, a three times smaller group left, there are very long delays – says the aviation expert Dominik Sipiński in an interview

Difficult to predict the exact consequences

As he adds, it is difficult to predict the exact consequences. ” Perhaps we will deal with long delays around the clock, perhaps PANSA will manage the work of the controllers in such a way that, for example, the staff will be almost normal at certain times, while at others – almost none. Perhaps the airlines will cancel flights, which will allow them to make fewer connections with acceptable difficulties“, he comments.

Business news from Poland will keep updating you on this situation so stay tuned.

Chaos at airports will not go away quickly. Here are the...

20/07/2022 1
Kilometres of queues for check-in and nomadic crowds in the airports. And the flights are and will be delayed or cancelled. Such conditions must...
Go to mobile version