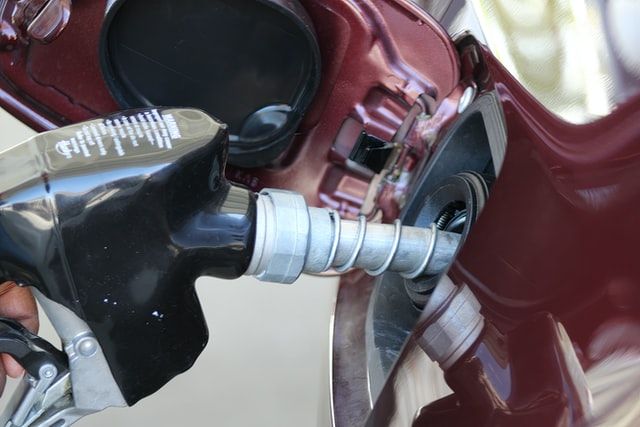 Fuel prices are falling rapidly in Poland and it  looks like it will be even cheaper. For a liter of diesel  Friday, you had to pay an average of PLN 7.03, which is PLN 0.65 less than a month earlier and PLN 0.2 less than three days earlier, the PIPP reported. The highest recorded price is PLN 7.79 and the lowest PLN 6.84.

Finally, you had to pay an average of PLN 3.59 for LPG, which is PLN 0.16 less per month and PLN 0.4 less than three days earlier. Looking at the fall in gas prices in Europe, it can be expected that the latter type of fuel will soon be cheaper faster than petroleum-based fuels.

But also in the case of diesel and gasoline, we can expect a downward trend, because Brent crude oil is cheaper by almost 2 percent on Tuesday. up to $ 111 per barrel , reflecting some of the 8.7% gains from last week.

Expectations for the embargo on Russian oil have had an upward impact, but the opposite effect is currently being pulled in by falling demand in China after the closure of several major cities for the duration of the pandemic, including Shanghai. In the case of prices at Polish stations, the situation slightly worsens the zloty, which was losing 0.1% versus the dollar on Tuesday. and 0.2 percent in a week.

Fuel will be even cheaper in Poland

Interestingly, the price reductions at the stations are quite large despite only a slight decrease in the wholesale price in Orlen. This one on Friday was set at PLN 6.66 for a liter of diesel and PLN 5.86 for Pb95 gasoline, while a month earlier it was PLN 6.70 and PLN 6.04, respectively.

According to the cenapaliw.pl website data, on Tuesday, two Wrocław stations of Orlen for a liter of diesel were expecting PLN 6.95 per litre, but in Lublin and Warsaw the price only slightly exceeded PLN 7. Compared to last week’s PIPP data, this would mean that the price movement is still going down.

There will be no Russian coal in Poland. The Sejm passed...

08/04/2022 0
MPs in the Sejm voted to ban coal imports from Russia and the separatist republics it recognizes. Nobody was against it. The Sejm supported the...
Go to mobile version