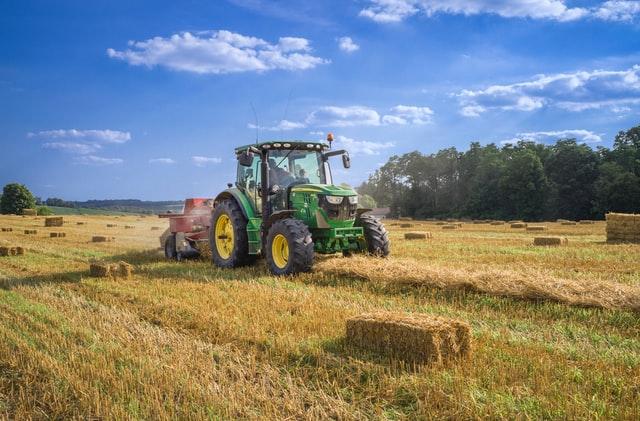 10 former agriculture ministers from various political parties (including the former PiS head of this ministry) wrote a letter to Prime Minister Mateusz Morawiecki.

They point out that the consequence of Russia’s invasion of Ukraine – apart from unimaginable human tragedies, the deaths of many citizens of the free state of Ukraine, as well as economic losses and the humanitarian catastrophe of the Ukrainian nation – is also a serious threat to the food security of Europe and the world.

“We admire the heroism and bravery of the Ukrainian nation and its leaders in the fight against the aggressor. We would like to point out, however, that in the face of a significant, and possibly a total reduction in the export of grains and other agricultural raw materials from Ukraine, which is the granary of Europe, and from the Russian Federation – due to the embargo and enormous increases in the prices of agricultural inputs, such as mineral fertilisers, fuel, electricity and gas, as well as energy-dependent products and services, there is significant pressure to increase the cost of food production.

This poses a threat to both the stability of agricultural incomes and the provision of an appropriate amount of agricultural production on which Poland ‘s food security depends”, wrote the former agriculture ministers.

“We believe that in view of the unstable situation in the East, we should consider the shape of both the national and EU agricultural policy, and redefine the main goals that have been set so far. Clearly defined measures are needed for the coming months, as well as in the medium and long term for the coming years and decades”, they added.

Want a revision of the European Green Deal

According to the former ministers, the need to ensure food security of the countries of Europe and the world will be associated with the “need to conduct an in-depth analysis and revision of the European Green Deal, including the strategies implemented by the Common Agricultural Policy (CAP) that result from it – From the Field to the Table and the Strategy for for Biodiversity “.

According to the authors of the letter, it will be necessary to change the priorities contained in these strategies. In their appeal, the former heads of the ministry of agriculture point out that in the assumptions of the recently presented so-called The anti-Putin shield lacks support for farms that ensure food security.

At the end of the appeal, former agriculture ministers raise the issue of energy independence from Russia. In their assessment, therefore, the potential of farms to develop renewable energy sources should be taken into account.

The authors of the magazine also emphasise – in connection with the worsening climate situation, resulting in particular water shortages for agricultural purposes – the need to intensify and modify activities supporting investments related to retention in rural areas and irrigation in agriculture.

Are you also concerned about it? Write your comment below.