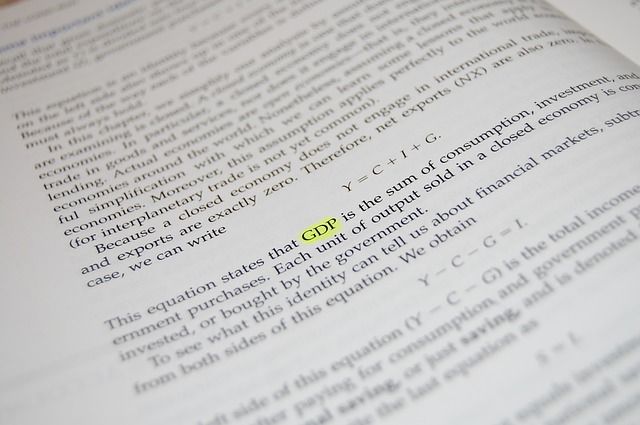 The experts of the National Bank of Poland have no doubts. The war in Ukraine will also have a negative impact on the Polish economy.

“Analysing the aggregated distribution of GDP growth forecasts from the current round of the survey, it can be concluded that in comparison to the previous quarter, the GDP growth prospects, in the opinion of the NBP AM experts, slightly deteriorated.

In the opinion of economists, there is a clear difference between the postandemic economic rebound before the start of the war in Ukraine and what they forecast after more than a month of the Russian invasion.

National Bank of Poland experts assess the economy this often

The survey is conducted four times a year: in the last two weeks of March, June, September and December. The last round of the NBP Macroeconomic Survey was held on March 9-22, 2022. It was attended by 21 experts representing financial institutions, research and analysis centres as well as employee and employer organisations.

The National Bank of Poland is not the only organisation that has lowered its GDP forecast for Poland.

The MPC in Poland will raise interest rates Thursday by another...

04/05/2022 0
The Monetary Policy Council (MPC) will raise rates by another 100 bp during its meeting on May 5, thus increasing the reference rate to...
Go to mobile version